Dinosaur in My Backyard 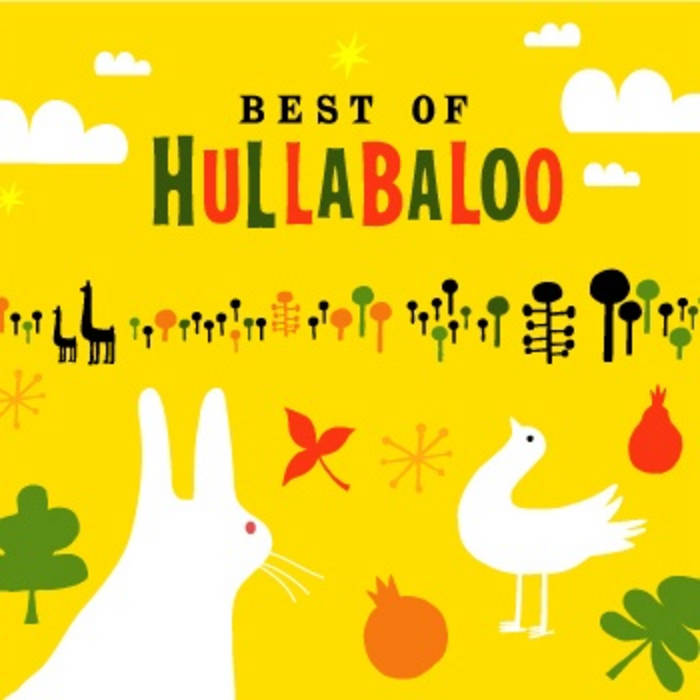 From the album, "High Roller"

from Best of Hullabaloo, released February 1, 2010

Bandcamp Daily  your guide to the world of Bandcamp

Khruangbin and Greg Foat stop by with their amazing new LPs.